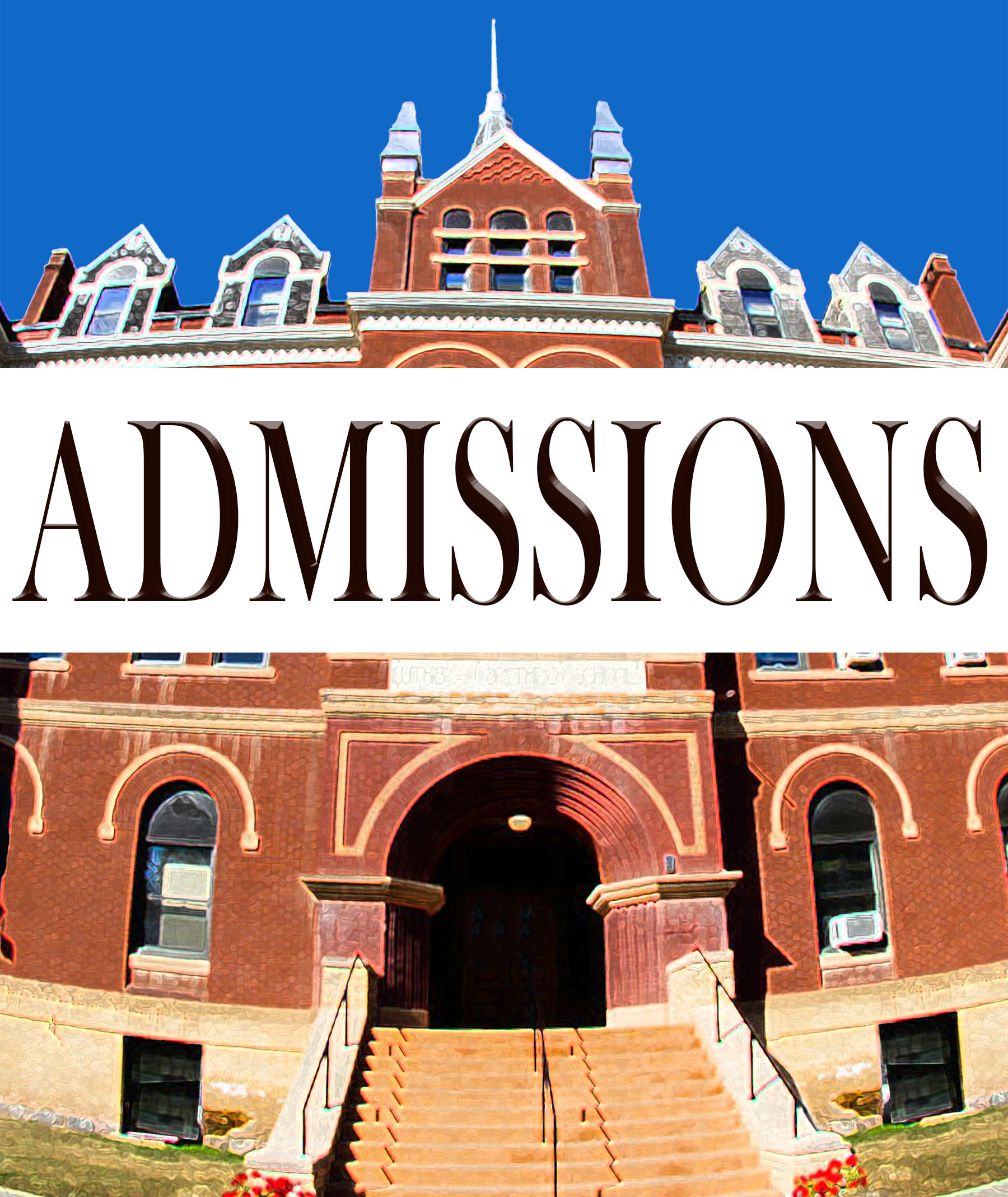 ADMISSIONS is a new play that explodes the ideals and contradictions of liberal white America. Sherri Rosen-Mason is head of the admissions department at a New England prep school, fighting to diversify the student body. Alongside her husband, the school’s Headmaster, they’ve largely succeeded in bringing a stodgy institution into the twenty first century. But when their only son sets his sights on an Ivy League university, personal ambition collides with progressive values, with convulsive results.

“Astonishing and daring. An extraordinarily useful and excruciating satire – of the left, by the left, for the left – for today.” — THE NEW YORK TIMES, MARCH 12, 2018