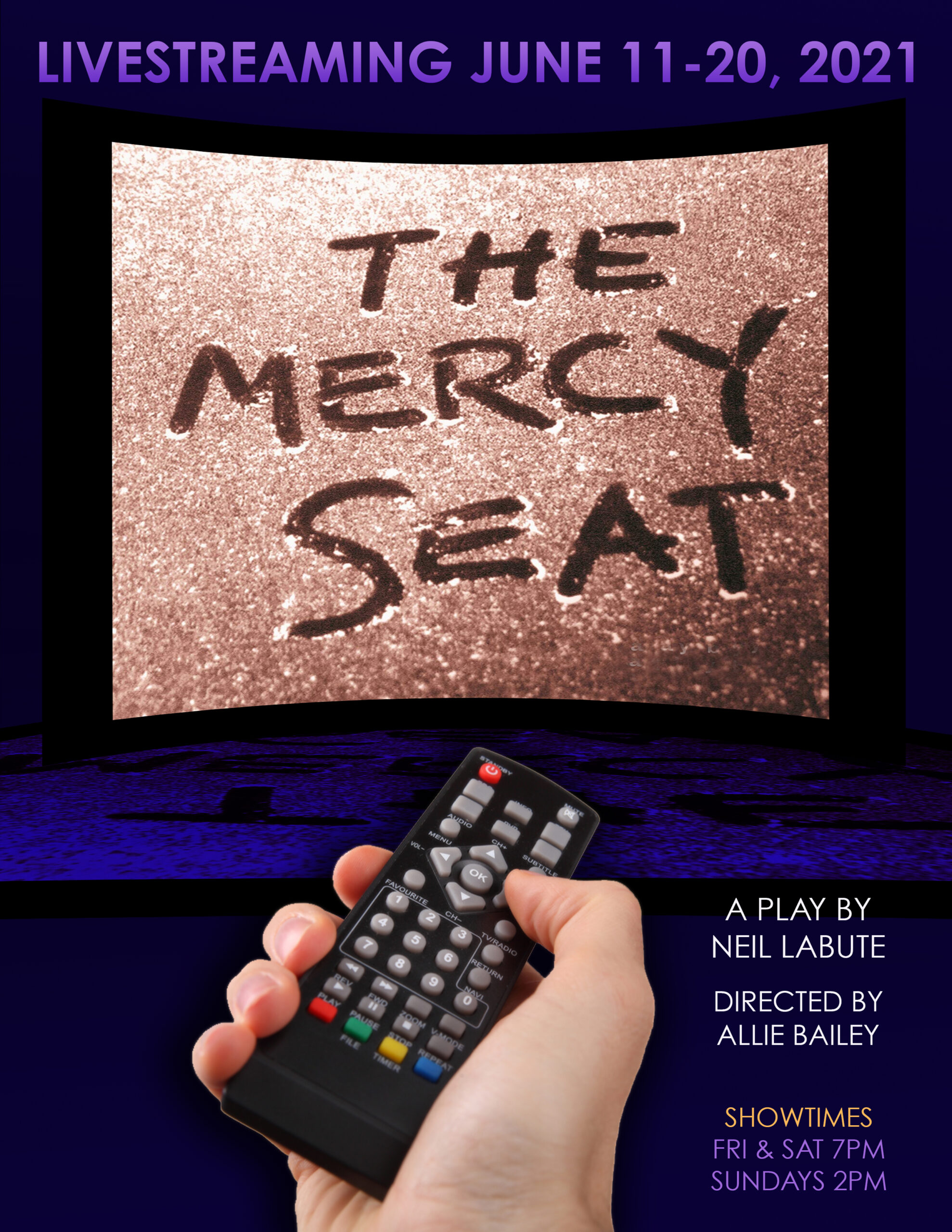 The Mercy Seat is a 2002 play by Neil LaBute that was among the first major theatrical responses to the September 11, 2001 attacks. Set on September 12, 2001, the play continues Neil LaBute’s unflinching fascination with the often-brutal realities of the war between the sexes. In a time of national tragedy, the world changes overnight. A man and a woman explore the choices now available to them in an existence different from the one they had lived just the day before. Can one be opportunistic in a time of universal selflessness?