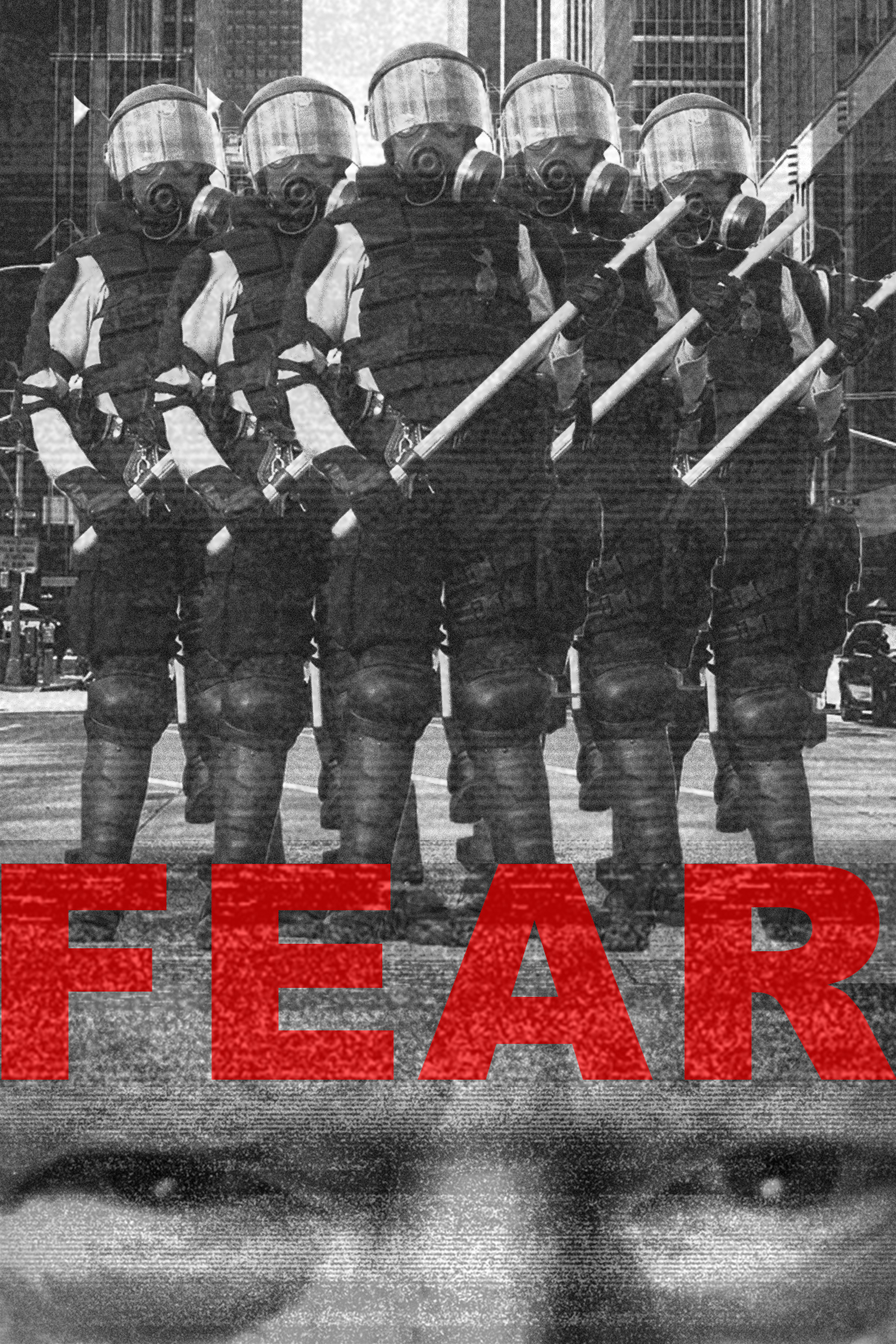 Winston Smith lives in a world perpetually at war with unseen forces, where personal electronic devices can be used by the government to spy upon the populace, and where facts can be manipulated or completely erased. George Orwell published 1984 in 1949, and his vision of a dystopian universe has never been more prescient than here in the 21st Century.

[The play] leaves you chillingly aware that Big Brother is watching us now. – Broadway World