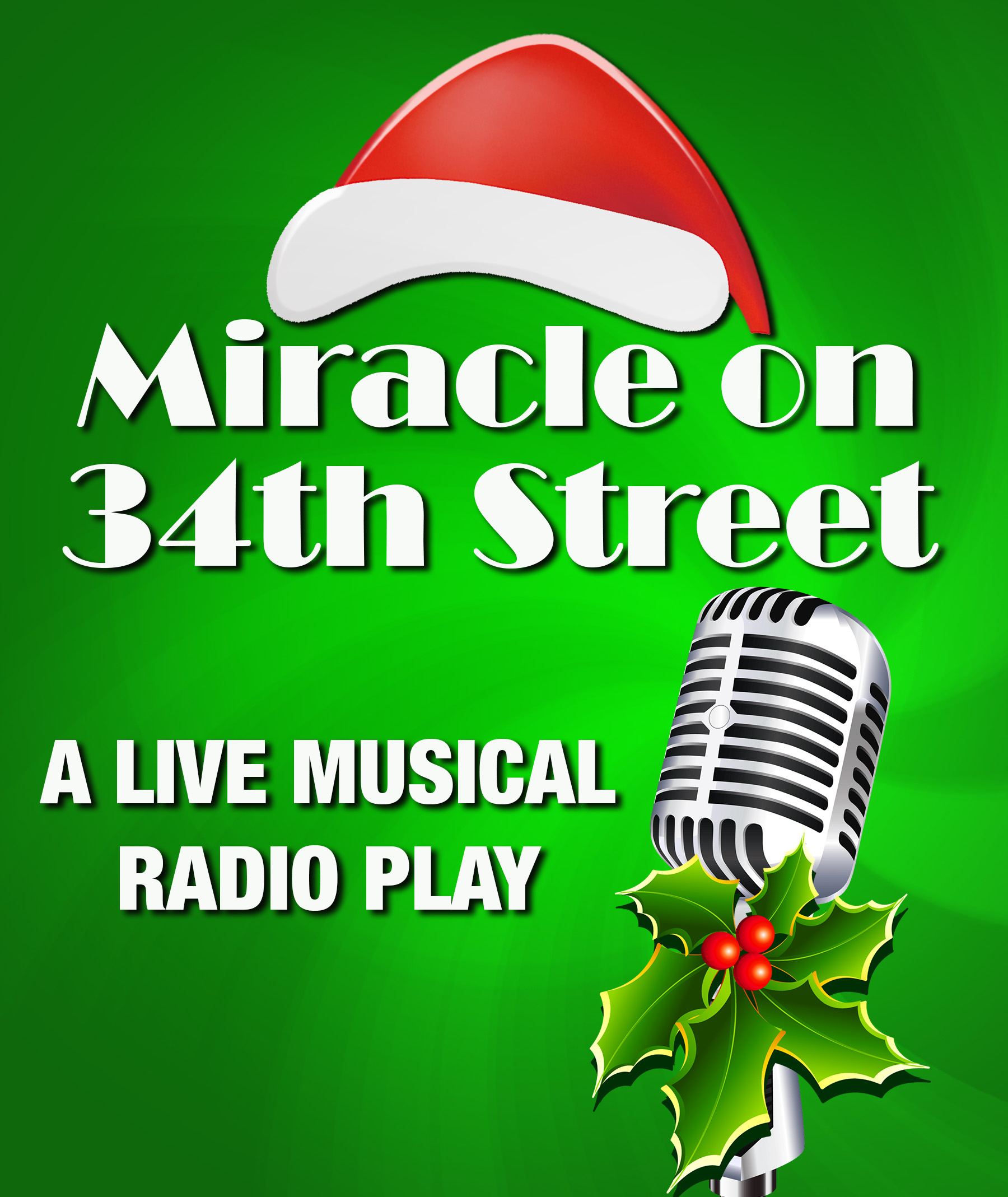 This heartwarming holiday classic retold in the tradition of a live 1940’s era radio broadcast. When a department store Santa claims he’s the real Kris Kringle, his case gets taken all the way to the Supreme Court. Watch the miracle unfold when the belief of a little girl makes all the difference in this iconic story. Staged with live Foley effects and a score of favorite holiday tunes, Miracle on 34th Street is sure to melt even the most cynical of hearts.

Los Altos Stage Company’s production is directed by Allie Bailey (Into the Woods 2018).

Prepare: Please prepare 16-32 bars of music and a contrasting 1-minute monologue to show your range and ability to play multiple roles. Please bring sheet music for the accompanist.

*All actors except the two playing Kris and Susan play multiple roles.

**Please note that the practice of inclusive casting will be used in casting this production.

***Actors 12 to adult will be considered for this role since it is a radio play. Gracie Demarco should sound like an intelligent 8-year-old girl.