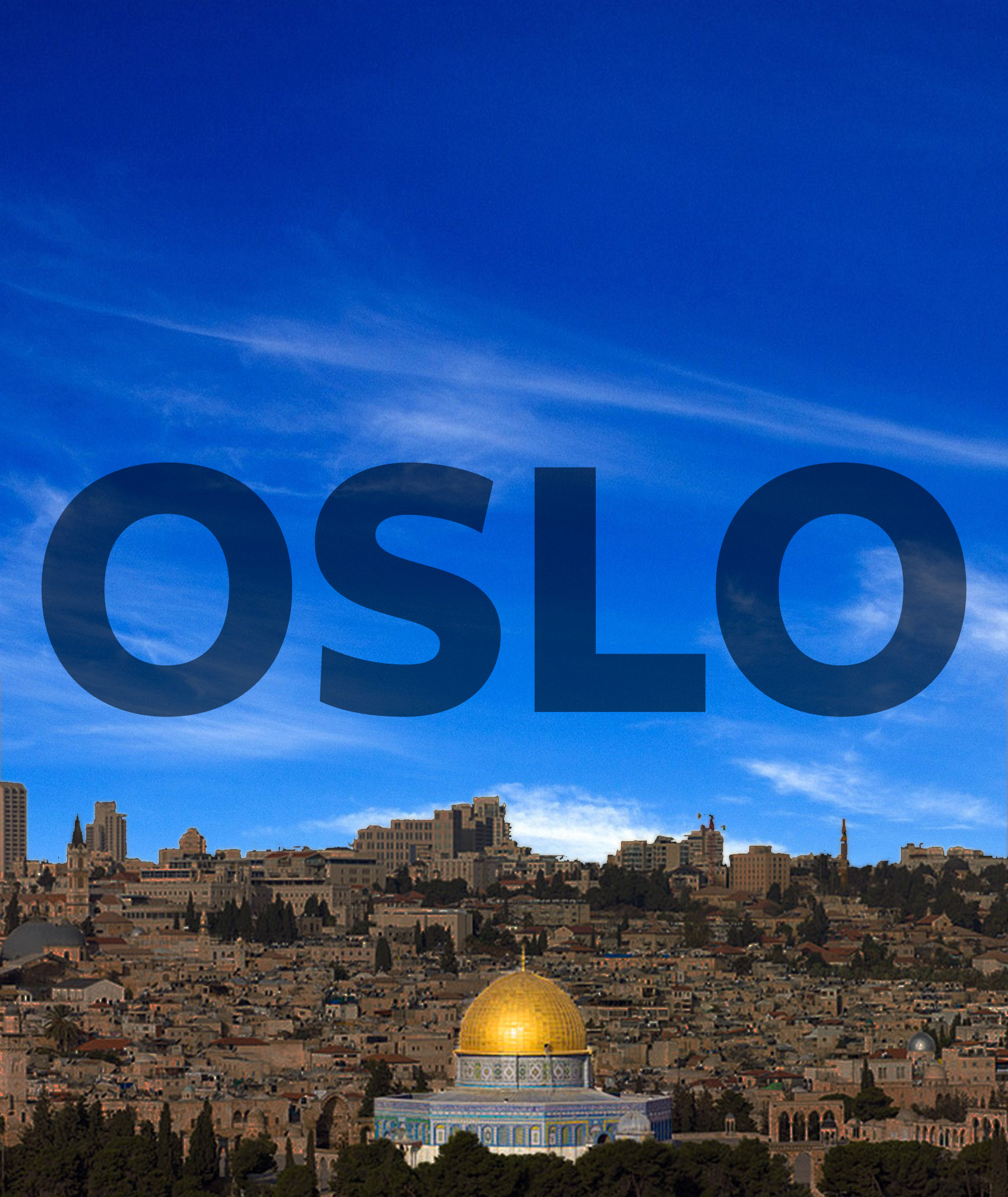 LOS ALTOS STAGE COMPANY IS AUDITIONING FOR THE SOUTH BAY PREMIERE OF OSLO BY J.T. ROGERS

All roles are open for the South Bay Premiere of the 2017 Tony Award winning play.

It’s 1992. The bloody tension between Israel and Palestine has never been higher. US-led peace negotiations continue to fail. Violence tears the region apart. Unbeknownst to the world, a Norwegian couple dared to try to help. Terje Rød-Larsen and Mona Juul organized a secret channel of negotiations in Oslo, Norway, where Israeli and Palestinian delegates were challenged to do something for the first time 一 face each other, not as mortal enemies, but as fellow human beings. Oslo by J.T. Rogers is the poignant, inspiring, timely, and true story of how people, no matter how different or at odds, can come together and make extraordinary strides towards peace 一 together.

Callbacks: Tuesday, September 17 from 6-10 pm. Callbacks will be held in Bus Barn Theater

Toril Grandal – Norwegian; Housekeeper and cook at the Borregaard estate outside Oslo; married to Finn Grandal; actor also plays Marianne Holst and others.