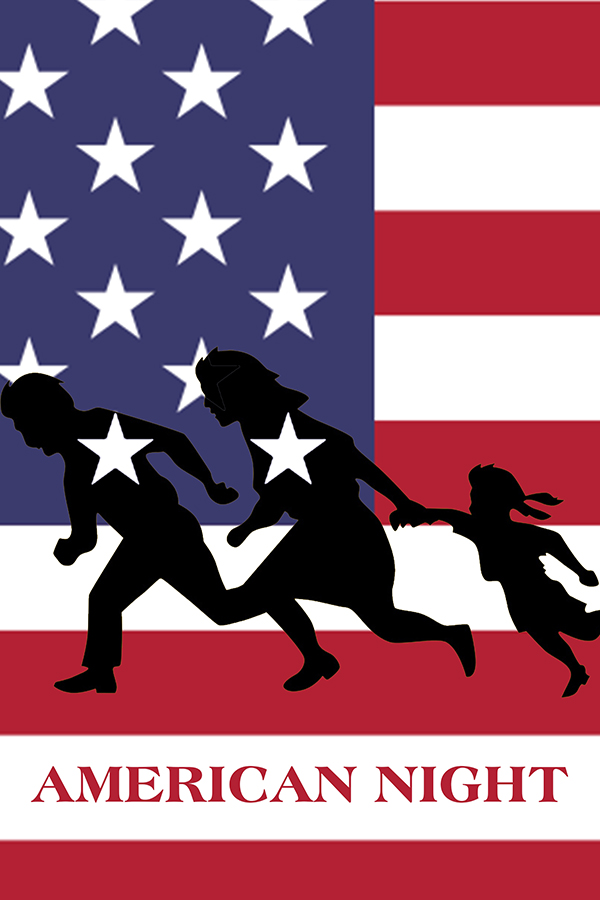 Hailed as a “boisterous, rollicking, surreal…journey into American history” by the Mail Tribune during its sold-out run at Oregon Shakespeare Festival, American Night: The Ballad of Juan José draws equally from pop culture and Shakespeare to mint a new kind of history play. Playwright Richard Montoya has crafted a provocative comedy about one man’s dream of becoming an American. LASC’s production of American Night is directed by Rodrigo García, Artistic Director of Teatro Visión.

Juan Jose – A Mexican citizen preparing for the US Citizenship test.

The following characters will double as multiple smaller roles (For this production, LASC is interested in seeing actors of all ethnicities and backgrounds for all ensemble roles.)