Audition – Peter and the Starcatcher 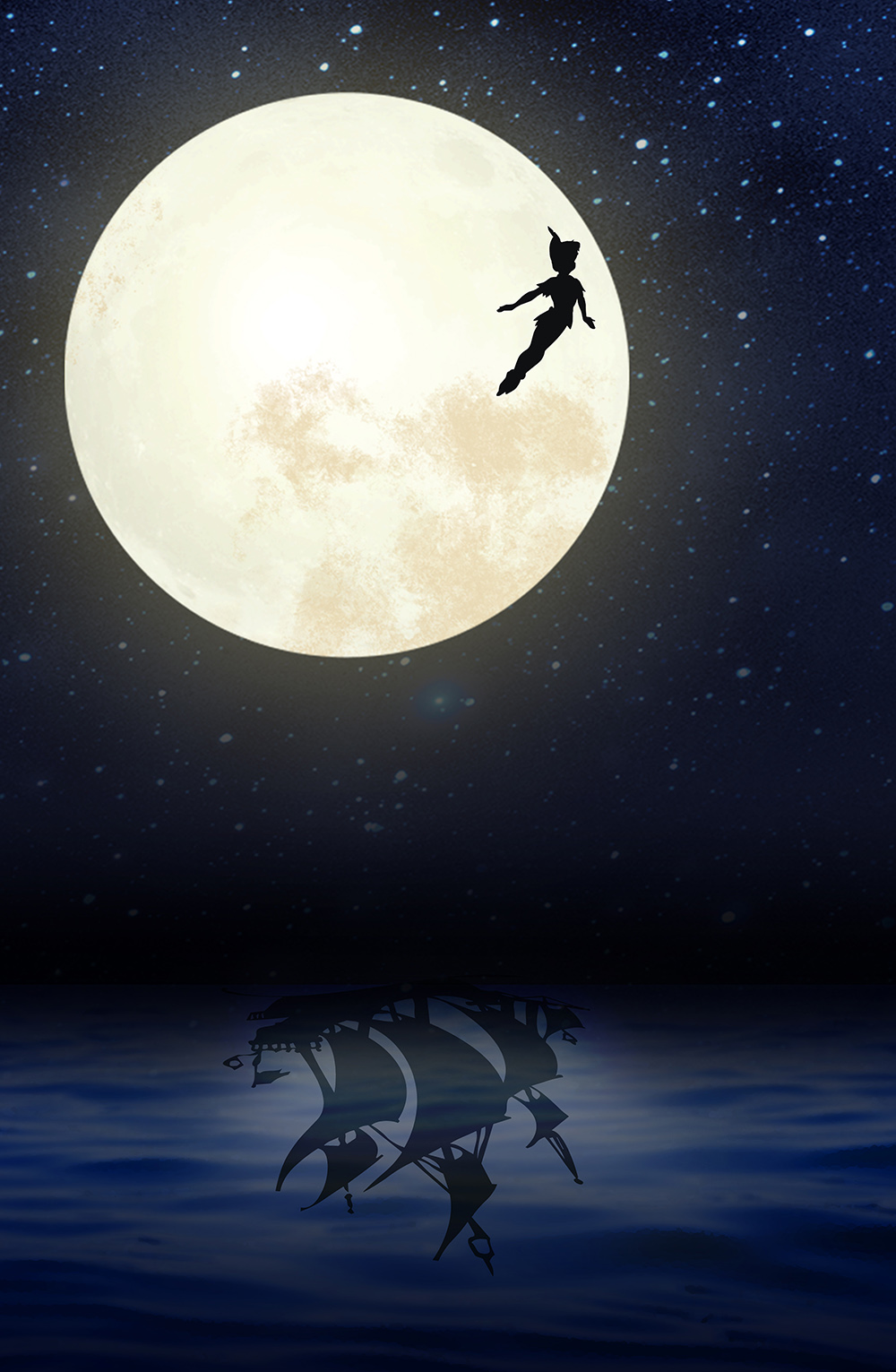 Los Altos Youth Theater is holding open auditions for ages 8-18 for Peter and the Starcatcher. Book by Rick Elice and music by Wayne Barker. Based on the Novel by Dave Barry and Ridley Pearson

A young orphan and his mates are shipped off from Victorian England to a distant island ruled by the evil King Zarboff. They know nothing of the mysterious trunk in the captain’s cabin, which contains precious, otherworldly cargo. At sea, the boys are discovered by a precocious young girl named Molly, a Starcatcher-in-training who realizes that the trunk’s precious cargo is starstuff, a celestial substance so powerful that it must never fall into the wrong hands. When the ship is taken over by pirates – led by the fearsome Black Stache, a villain determined to claim the trunk and its treasure for his own – the journey quickly becomes a thrilling adventure.

From marauding pirates and jungle tyrants to unwilling comrades and unlikely heroes, Peter and the Starcatcher playfully explores the depths of greed and despair… and the bonds of friendship, duty and love. Featuring a dozen actors portraying more than 100 unforgettable characters, Peter and the Starcatcher uses ingenious stagecraft and the limitless possibilities of imagination to bring the story to life.

Audition date:  Saturday, December 10th from 10:00am – 2:00pm. Video auditions will be accepted. Please send them to Raissa at raissa@losaltosstage.org