AN INTERVIEW WITH DIRECTOR RODRIGO GARCIA

We recently got some time with director Rodrigo Garcia to discuss his experience with directing Los Altos Stage Company’s production of American Night: The Ballad of Juan José.

Rodrigo García, is the resident Artistic Director of Teatro Visión in San José. He is an accomplished actor, educator, and translator. Rodrigo graduated from the National Institute of Fine Arts in Mexico City in modern dance and drama. He has translated into Spanish the works of Rudolfo Anaya (Bless Me Ultima), Octavio Solís (Ghosts of the River), Cherrie Moraga (El Camino Real and other essays), Leonard Madrid (Perla) and Victor Hugo Rascón Banda (The Woman Who Fell From The Sky), and helped develop the Spanish adaptation of Sandra Cisnero’s The House of Mango Street for Teatro Visión. 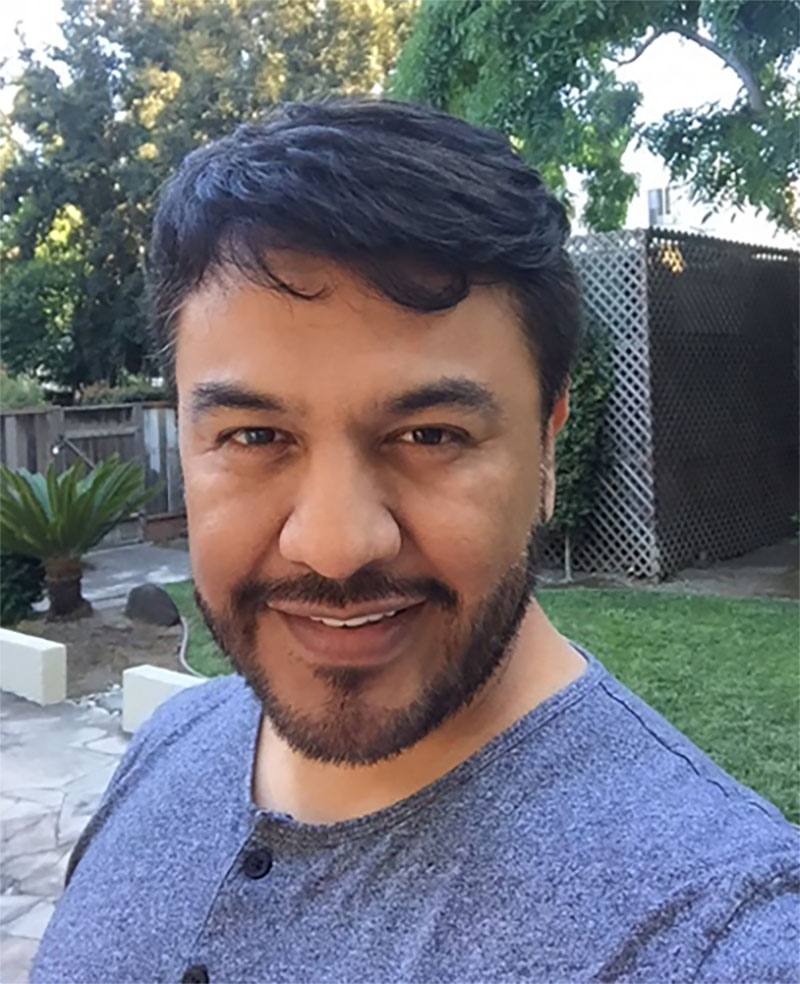 Rodrigo was a part of the creative team that developed Teatro Visión’s popular original play, Macario. He co-directed Macario’s world premiere in 2013 with Elisa Marina Alvarado, and directed the 2014, 2015, and 2016 productions. With Teatro Visión, he has also taught theater classes and developed curricula.

In addition to his work with Teatro Visión, Rodrigo directs Teatro Alebrijes, a theater company dedicated to the voices of the LGBT Latinx community. His previous stage credits also include, Much Ado About Nothing, Yerma, Bury the Dead, The Woman Who Fell From The Sky, School of the Americas, Vistor’s Guide to Arivaca, and La Victima. He is a Theater Communications Group (TCG) fellow, a graduate of the Multicultural Arts Leadership Institute (MALI) Class of 2009, and a member of the National Association for Latino Arts and Culture (NALAC).

LASC: This is your first experience working with Los Altos Stage Company. How did you become aware that LASC was producing American Night, and what drew you to the project?

RG: Dianne Vega, Teatro Visión’s Production Manager, has worked with LASC in previous shows and forwarded an announcement where they were looking for a director. I was drawn to the project when I saw the title of the play. I’ve always admired the work of Richard Montoya and his sketch comedy troupe Culture Clash.

LASC: You obviously have extensive theatre credits in the Bay Area and beyond; is there something in your past directorial/stage work that has prepared you to take on this particular project?

RG: I’ve been fortunate to work making theater that is rooted in community participation, addressing social justice issues. I feel like my previous work has helped me develop the skills to facilitate collective creation through ensemble work. I worked on this play with that same approach of making it a collective creation, leveraging the individual experiences from such a diverse cast.

LASC: While there are many hilarious lines in the play, at its heart it’s an intellectually engaging and thought-provoking script. Are there any particular takeaways you’d like the audience to leave with after seeing this production?

RG: I hope this play provokes thoughtful inquiry about what it means to be American.

LASC: Do you have any additional thoughts you’d like to share about your experience directing American Night, or about the play itself?

RG: This play would not have been possible without the talent and commitment of the ensemble, who participated actively and passionately in the creation of this piece. I am grateful for their work and for their teachings. My Stage Manager, Allie Bailey, has also been a strong pillar in this journey with me. I am thankful for her support and the wisdom she shared with me. And of course the creative team for contributing their talent to the creation of American Night.

LASC: What’s on your calendar for the year as Artistic Director of Teatro Visión?

RG: On March 28-31, 2019, we open our second youth theater production called The Transition of Doodle Pequeño by Gabriel Jason Dean. The play addresses the issues of gender identity, bullying, immigration, and the power of friendship through the eyes of a couple of kids and a sassy goat. In the fall of 2019, I’ll be directing the next production of Macario, our Annual Dia de los Muertos production. Recently, Teatro Visión was awarded a 3-year grant by the Hewlett Foundation’s 50/50 program to develop a new work in collaboration with Mexico City’s theatre troupe La Quinta Teatro. This new work is called Alas y Raices (Wings and Roots), a piece about human migration. Alas y Raices will premier in the summer of 2021. 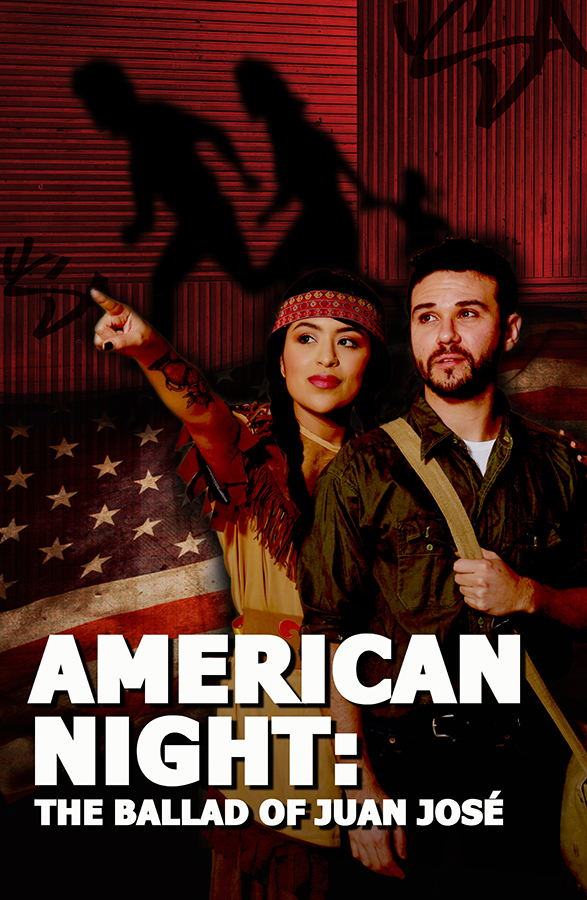