by Stephen Sondheim and James Lapine 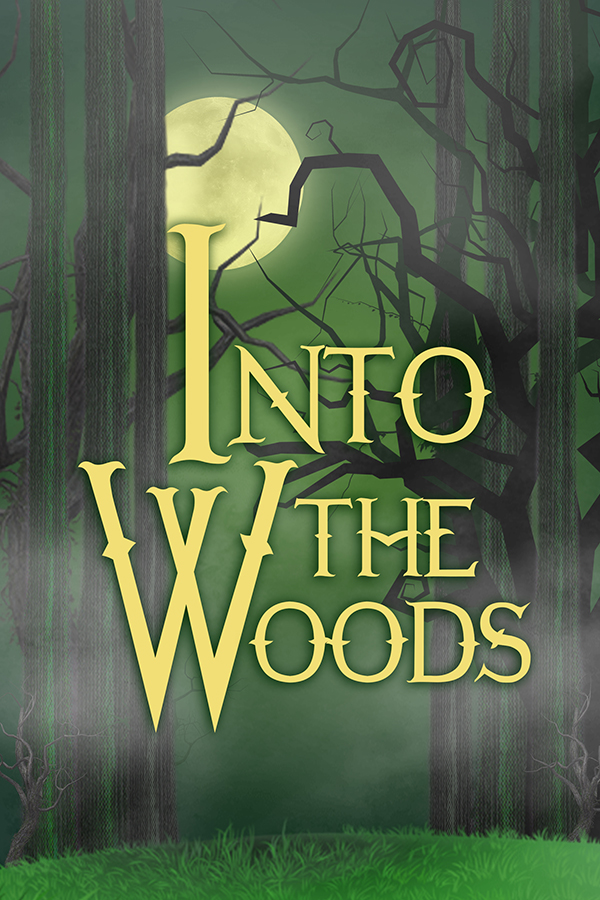 Intertwining several of the Brothers Grimm and Charles Perrault fairytales like “Little Red Riding Hood”, “Jack and the Beanstalk”, and “Cinderella”, Into the Woods explores the characters’ wishes and quests and asks the question: “What happens after ‘Happily Ever After’?” With multiple Tony awards, several Broadway revivals, and a major movie adaptation, Into the Woods has become a cornerstone of the American musical experience.